According to a report by Italian publication Gazzetta dello Sport, as relayed by Sport Witness, Manchester United’s pursuit of Juventus midfielder Adrien Rabiot is progressing slowly and the player’s entourage have now made their demands known. The Red Devils have fast-tracked their move for the Frenchman in recent days, and have reportedly agreed on a deal with Juventus. One of Manchester United’s top priorities this summer transfer window has been to sign a world-class midfielder. Barcelona’s Frenkie de Jong has been their top target, but a deal for the Dutch midfielder has not progressed as well as the Red Devils were previously hoping for. 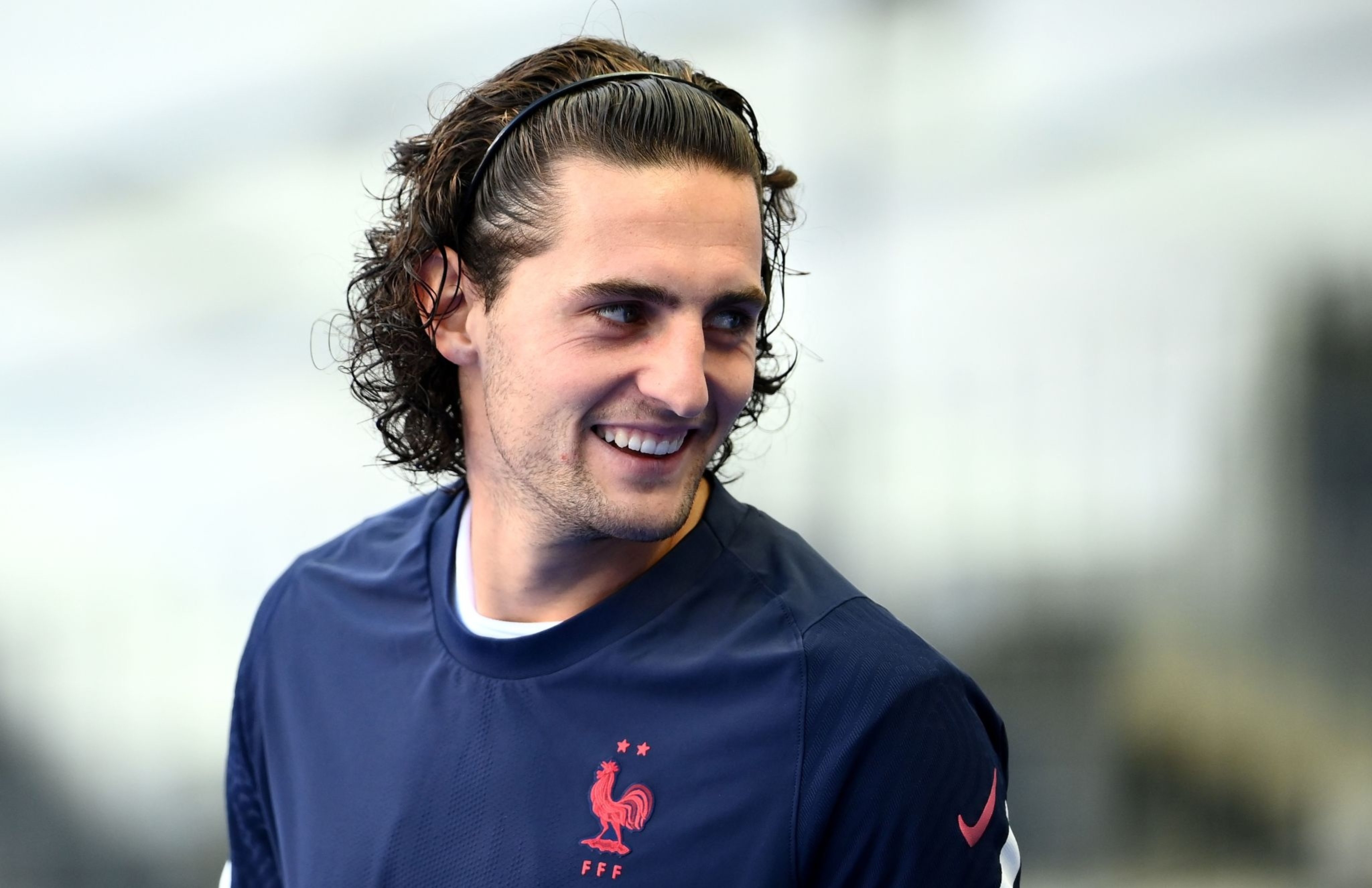 While Barcelona have not yet agreed to clear de Jong’s deferred wages, Chelsea have entered the fray as well. And with the Blues offering UEFA Champions League football, they are currently considered favourites ahead of Manchester United for the Dutch international’s signature.

Moreover, the Manchester United squad’s shortcomings in the midfield were highlighted during their disappointing 2-1 defeat to Brighton & Hove Albion on the opening day of the Premier League season. It has forced the Red Devils to look for a stop-gap solution, and they have zeroed in on Rabiot.

Manchester United have reportedly agreed on a transfer fee with Juventus, and they are currently in discussion with the Frenchman’s entourage over personal terms. As per the report by Gazzetta dello Sport, the midfielder is demanding a three-year contract worth €10 million per year, but the lack of Champions League football at Manchester United is slowing down a possible agreement.

Meanwhile, Manchester United have also been linked with a move for Lazio midfielder Sergej Milinkovic-Savic, and they are believed to be working on a deal worth €68 million for the Serbian international. Real Betis’s Guido Rodriguez is on their radar as well, but the Argentine international is considered an alternative to Rabiot.