West Ham United attacker Michail Antonio has been rewarded for a fantastic start to the new Premier League campaign after he was named the recipient for the Player of the Month Award for August 2011. 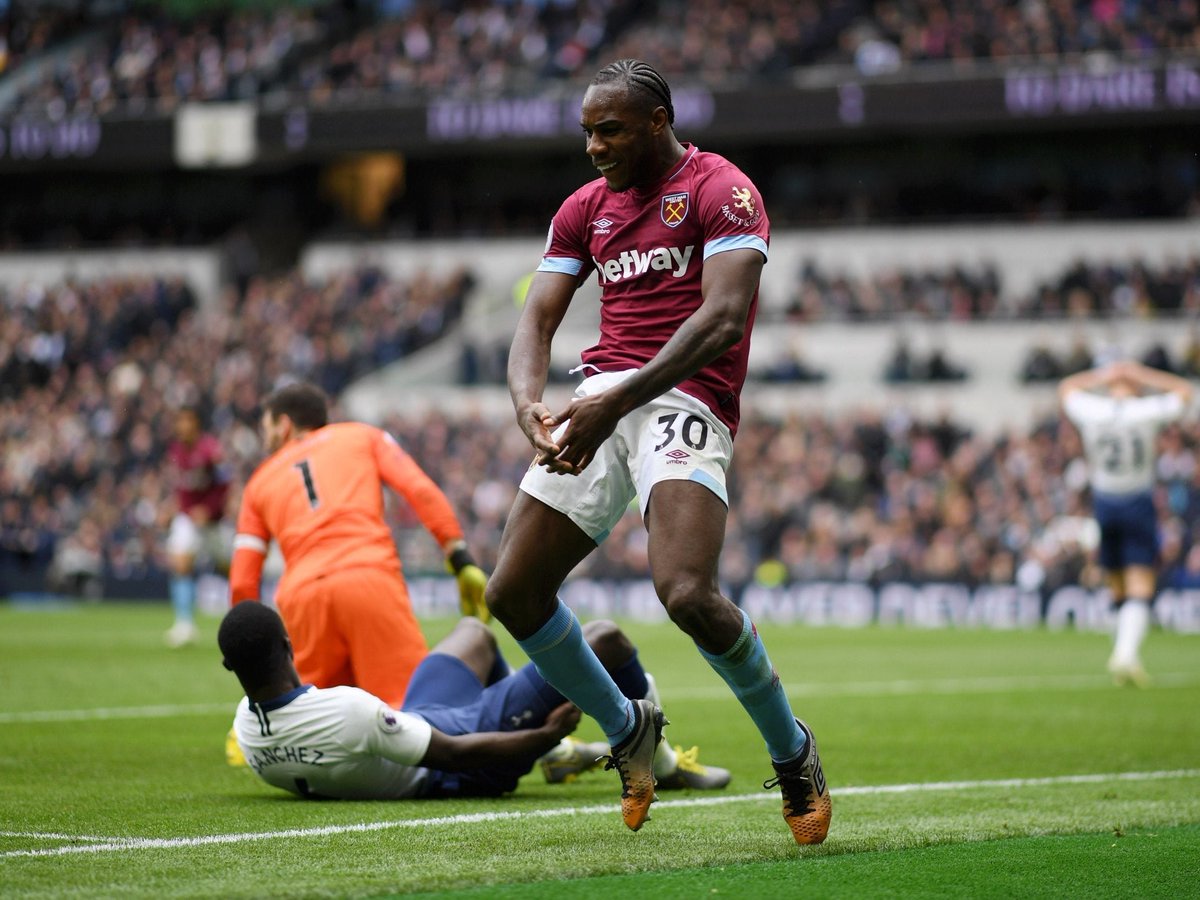 Antonio was named the recipient of the aforementioned award earlier on Friday after a return of four goals and three assists in just three games. The West Ham United talisman started the season with a goal and an assist as the London club came from a goal down at the half-time break to beat hosts Newcastle United 4-2 on the opening weekend of the new season.

West Ham United then thrash 10-man Leicester City 4-1 at home in their second game of the season thanks in part to the two goals and one assist from Antonio. Ex-Nottingham Forest star Antonio was also involved in the two goals as West Ham United and Crystal Palace shared a four-goal thriller. Antonio scored one goal and one assist in a 2-2 draw at home with Palace in their London Derby clash at the London Stadium just before the just concluded international break.

The Hammers have started the new season well with seven points from their three games till date thanks to the influence of Antonio who beat the likes of Manchester United star Mason Greenwood, Tottenham Hotspur defender Eric Dier, Chelsea left-back Marcos Alonso, West Ham United colleague Said Benrahma and Everton winger Demarai Gray. Apart from Antonio, Manchester United youngster Greenwood was the other player to score in each of the first three games of the new Premier League campaign.

Greenwood was one of the goalscorers as Manchester United beat Leeds United 5-1 at home on the opening weekend of the new season. He scored the only goal for the Red Devils in a 1-1 draw with hosts Southampton during the second weekend of this season. Greenwood was responsible for the winning goal in the 1-0 away win over hosts Wolverhampton Wanderers in the third and last game before the just concluded September international break.