Atalanta defender Cristian Romero was one of the best central defenders in the Italian Serie A last season and he has been linked with a move to Manchester United this summer. It was revealed that Manchester United made an offer to sign the Argentine national team player last month and that the offer was turned down by Atalanta. Italian publication Calciomercatosaid that the Red Devils don’t plan to increase their offer for Romero.Atalanta have made the decision to keep the player unless their €60m valuation is met. 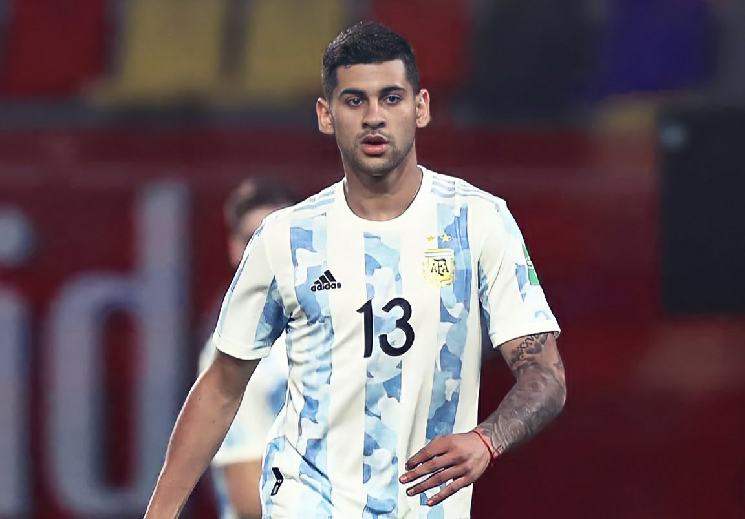 The aforementioned media outlet said that Manchester United made a €45m bid for Romero at the start of June as the Premier League club tried to use their good working relationship with Atalanta to seal a deal for the defender. Atalanta and the Red Devils have a strong relationship from the transfer that took Ivorian international Amad Diallo to Old Trafford last season but they were not able to use that good relationship in the bid to sign Romero last month. Things have gone quiet between the two clubs on the potential Romero deal mainly due to the ongoing Copa America tournament and his hamstring issue.

Romero is a newcomer on the international stage with Argentina. He scored on his second appearance for the two-time world champions during the Qatar 2022 World Cup qualifiers last month. The Atalantaplayer missed the first game of the Copa America tournament this summer before he returned. The Manchester United targetmissed the last three games for Argentina at the Copa America tournament as they booked their place in the final. He could feature in the final against hosts Brazil this weekend.

Atalanta signed Romero from fellow Italian team Juventus on loan last season and has decided to retain him on loan for the new season. Atalanta have opted not to take the €16m option to sign him permanently early.