Keith Heckett reckons the Football Association hasn’t helped itself or Anthony Taylor by sending the latter to referee at Merseyside this weekend. 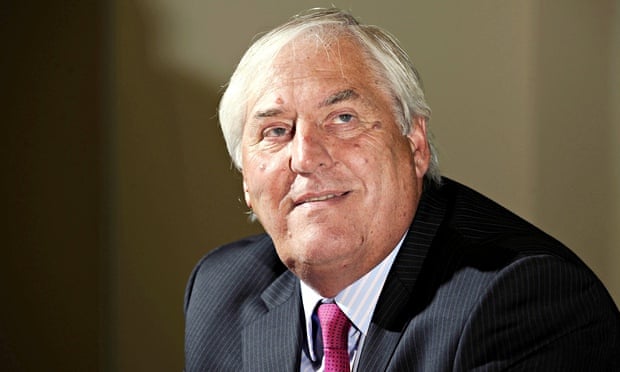 The issue is that Manchester is the place of Taylor’s birth and it’s the place he has been at all his life so far and it’s pretty rare for an out and out Manchester lad, especially the one who has grown up through the nineties as Taylor has, not to be connected with United at heart.

Even Taylor’s house is situated only at a 5 or 10-minute drive from the home ground of United. So, for all these reasons, Liverpool faithful feel that their arch rivals visiting them in the weekend are already at advantage as they will have one of their own presiding over the match in the form of Taylor.

As per Heckett, now that people have developed a perception about Taylor, he would be scrutinized at every second of the match and he can’t afford even one little mistake anywhere, otherwise it will straightaway be linked to his emotional closeness to the visiting side

In the words of Heckett, “I do not doubt the honesty of Anthony at all and the fact that he has been chosen for the match shows how strong and honest a personality the Football Association sees him as, but, I just think it was better to perhaps give it to some other referee belonging to some other region.”

“As far as Anthony is concerned, he is going to be under severe scrutiny now and that is not really fair to someone who has refereed with excellence in the recent times. On Saturday, even a human error he makes, which any referee in any sport can make, would be blown out of proportions.”