Manchester United are expected to have a goal drought with the latest injury to Anthony Martial. The Red Devils only just completed the loan move for out-of-favour Alexis Sanchez to Inter Milan. The club would subsidize the Chilean’s salary until the end of the season. 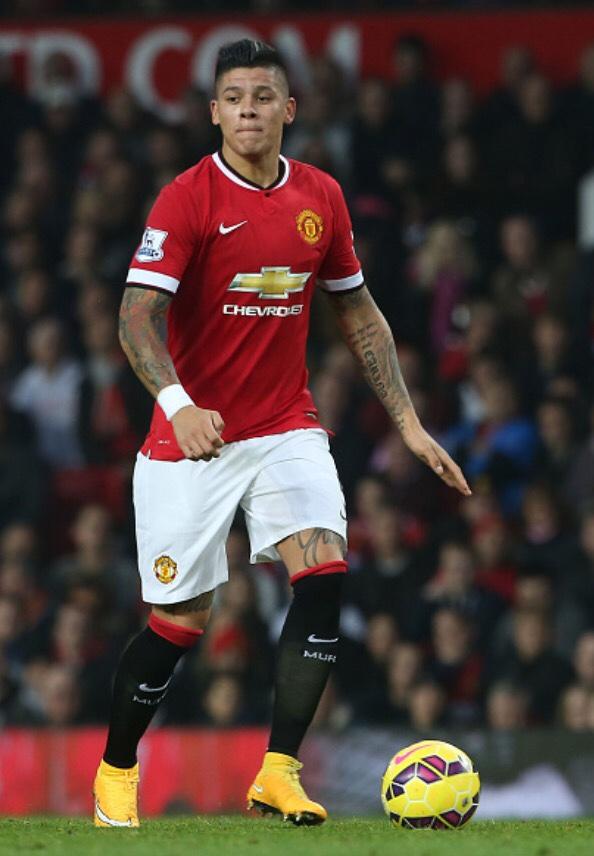 The deal reportedly does not include an option to buy. United are hoping the former Arsenal man can find his form in Italy so they can get a higher value in the transfer market next summer.

The South American only netted five times in 45 games whilst at Old Trafford. Despite the limited option at the club, United went ahead with the deal to offload Sanchez especially for the same of team unity. United would have to rely on unproven teenage stars to back up Marcus Rashford this term with the hope that Martial returns on time.

The club is expected to enter the market in the winter for a backup depending on how things play out until then. They face Southampton, Leicester, West Ham United and Arsenal in their next four league fixtures. With other competitions set to start, there would be increasing pressure on the attackers to bang in the goals.

With Tottenham, Arsenal and Chelsea also fighting for a Top Four spot, United would need to get a good player in the market to boost the options. Already with the reports of injury to Luke Shaw and DiagoDalot yet to return, there are rumours that Angel Gomes is the player to be converted to a left back. Others are Marcos Rojo and Ashley Young.