MAN UNITED, OTHERS IN RABIOT CHASE

Three-time European champions Manchester United and two other Premier League teams are keen on signing Juventus midfielder Adrien Rabiot. The Frenchman has been placed on the transfer list at Juventus as reported in the Italian media and they are actively looking for a buyer for the French international. Apart from Manchester United, Chelsea and Newcastle United are the other Premier League teams interested in the former Paris Saint Germain (PSG) player. 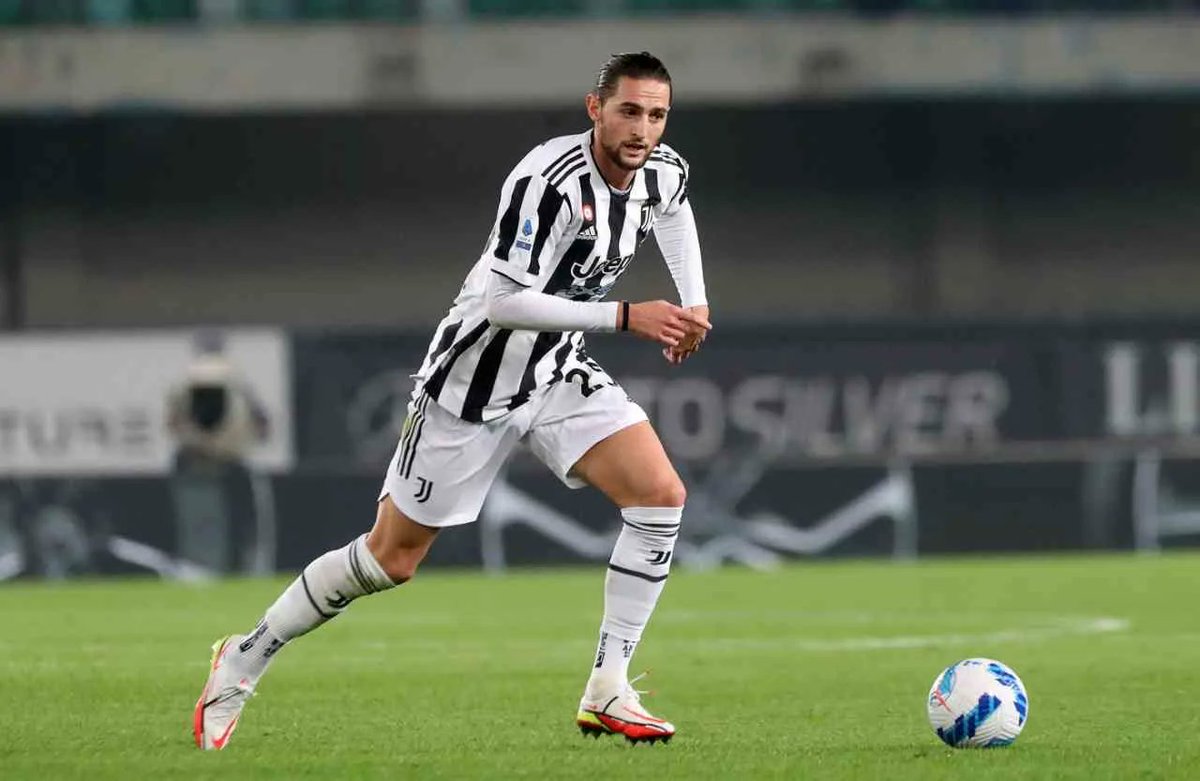 Frenchman Rabiot signed for Italian Serie A side Juventus as a free agent after his contract at PSG ended. The midfielder put pen to paper on a four-year deal when he signed for the Old Lady and he has one year left on the contract signed as a free agent three years ago.


Manchester United target Rabiot has often been named by the Juventus fans as one ofthe players they wish would leave the club and it seems like they are about to get their wish with reports that manager Maximiliano Allegri has sanctioned his sale. The Juventus manager won’t mind losing the services of the player with the Italians set to sign another French midfielder in Paul Pogba on a free transfer. Pogba is on course to join Juventus when his contract at Manchester United runs out.

As revealed by Calciomercato.com, the asking price for Juventus star Rabiot is €15m and his mother Veronique is said to have started work in the bid to find a new club for his son and client. The main option for Rabiot is the Premier League, especially Manchester United who were in a battle with Juventus to sign him as a free agent when he left PSG in 2019. Chelsea and Newcastle United are also in the running to sign the player. Spanish La Liga side Atletico Madrid are also interested in signing the French player.