Manchester United have been boosted with some positive news on the injury front. The Red Devils have been handed a triple injury boost ahead of their game with in-form Southampton at the weekend. Manchester United will put their strong away record on the line when they take on the Saints at the St. Mary’s Stadium. 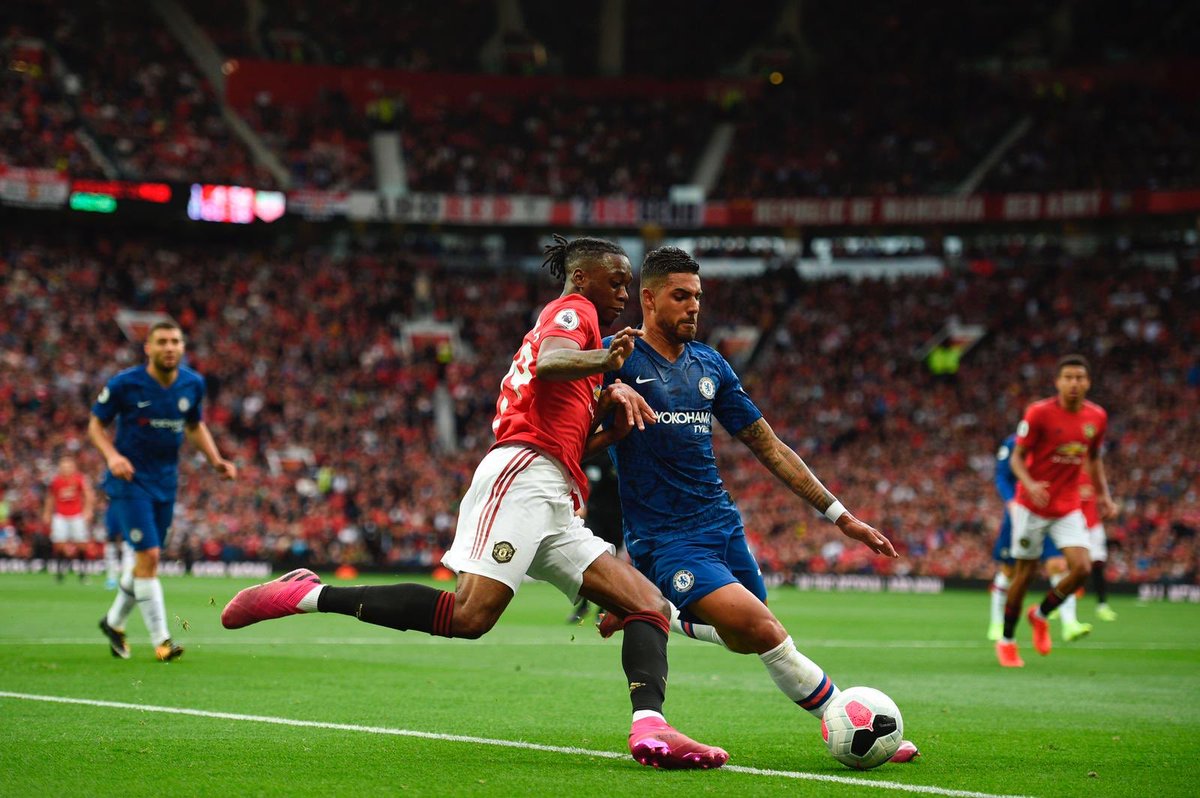 The Manchester United trio of Aaron Wan-Bissaka, Marcus Rashford and Victor Lindelof suffered knocks during the Champions League game with Turkish Super League champions Istanbul Basaksehir in midweek and were doubtful for the trip to the South Coast on Sunday but they have all recovered in time for the game.

Swedish centre back Victor Lindelof was replaced by Axel Tuanzebe during half-time of that Istanbul Basaksehir game due to the knock received in the first half. Marcus Rashford and Aaron Wan-Bissaka were also subbed off for Daniel James and youngster Brandon Williams respectively due to the various knocks received during the course of the game which Manchester United won 4-1 to edge close to qualification as far as the next stage is concerned.

Manchester United raced into a 3-0 lead in the first half with a brace from Bruno Fernandes and a Marcus Rashford penalty before Deniz Turuz pulled one back for the visitors. Turkish player Deniz Turuz is on loan at Istanbul Basaksehir from Fenerbahce. Substitute Daniel James sealed the points for the hosts in added time. Manchester United need to win one of the last two games to nail down a place in the next stage.

Manchester United manager Ole Gunnar Solskjaer confirmed that the trio of Aaron Wan-Bissaka, Victor Lindelof and Marcus Rashford trained ahead of the game on Sunday. It was not the same for both Paul Pogba and Scott McTominay who are still battling to recover from their respective injuries.