It is a strange abnormality for modern football which in the period of the super club, many of the same clubs has hardly looks so leader deprived off the pitch. The riches of football are likely to be dividing the game into two, developing an actual European Super League prior to the calls for a real breakaway league growth. 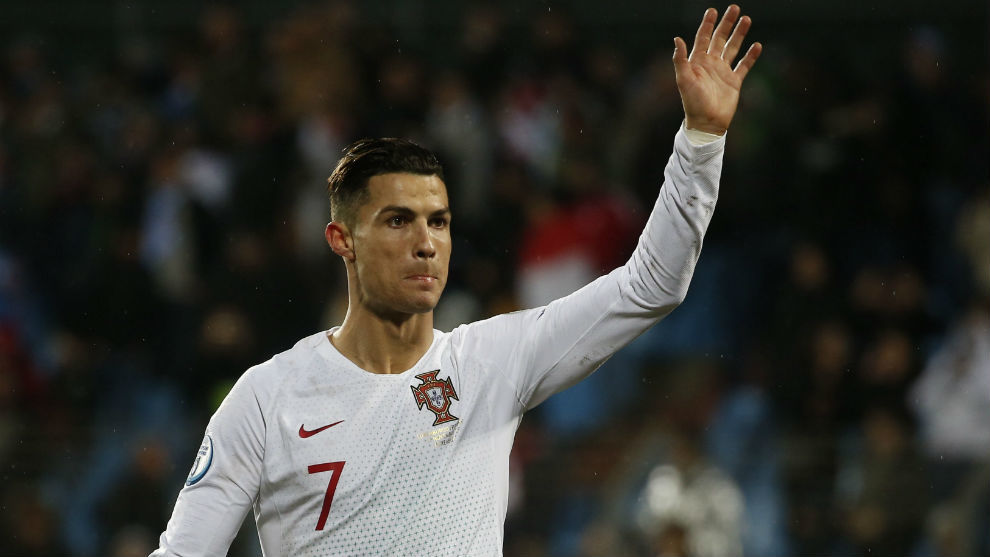 However, it appears like money is not the only element required to achieve success when it comes to football. Liverpool and Manchester City have made both of their wealth matter in the Premier League, albeit, they have made excellent decisions in the background. Juventus dominated Serie A, while PSG might find it difficult not to top Ligue 1. However, several teams that are going to be declared as the superpower of Europe seem to be struggling.

One of the clearest examples of such a struggling team is Manchester United. It has only 13 points from eleven Premier League matches. The record has to say that they will be fortunate enough to reach the 10th position in the league but across the continent, this is going to lead the calls for creating a super league is taking it hard to dominate domestically.

Away, many giants of Europe will go through their own rebuilt, albeit none seems to have sunk as much as United and needs much remedial work.

Real Madrid and Barcelona occupy the two top spots in La Liga. However, the latter has lost to Granada, Athletic Bilbao, and Levante, while the former has won only 6 out of 11 matches in the league. A majority of the La Liga is within 5 points of these two. The European meltdown of Barca at Liverpool and Roma over the previous two season’s shows that they are not be feared, while Real Madrid is being unable to move on from the era of Cristiano Ronaldo.