United’s outgoing director of football negotiations Matt Judge is understood to have asked about the availability of Scarlett last month only to be told he had agreed a new extension. Scarlett, 18, was approaching the final months of his previous deal but Spurs announced on Wednesday he has committed to the club until 2026. Scarlett became Tottenham’s youngest debutant last season at the age of 16 years and 247 days and he made seven appearances this season. 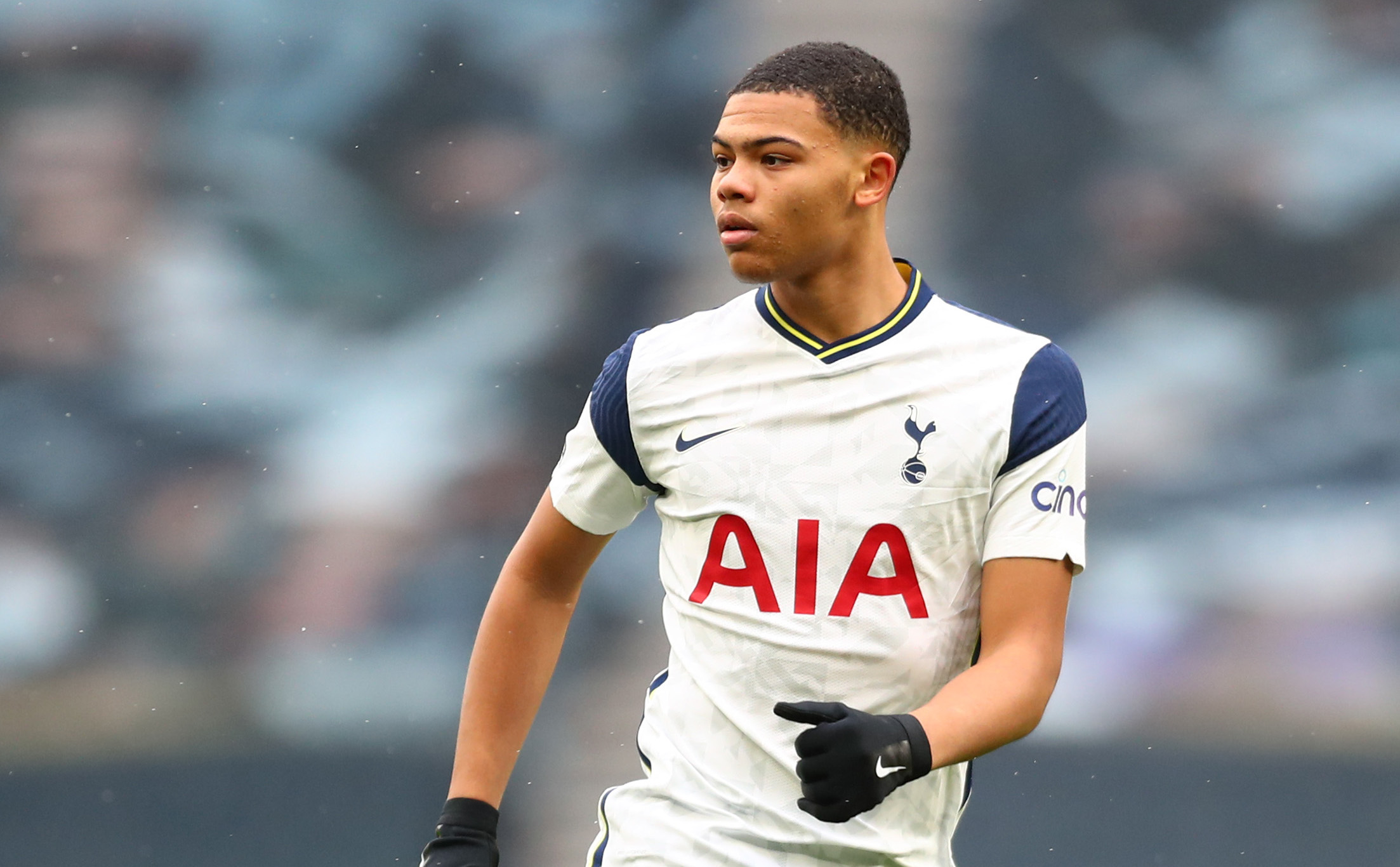 Judge received the title of director of football negotiations in March 2021 as United finalised their restructure but Judge’s resignation was confirmed by the club last month. Despite suggestions Judge walked away amid the possibility United had only a £20million budget for the summer transfer window, United sources have denied they have that little to spend. The Manchester Evening News reported earlier this month United do not have a fixed budget but will spend within their means, with any player sales likely to underpin incomings.


United want to sign one forward with a preference for another, to offset the exodus of attack-minded players who are out of contract next month. Juan Mata, Paul Pogba, Jesse Lingard and Edinson Cavani appear to have played for United for the last time. Anthony Martial is available for transfer and Mason Greenwood is unavailable for selection. Ajax forward Antony has been linked with United after playing under Erik ten Hag for two years and consultant Ralf Rangnick recommended Christopher Nkunku of RB Leipzig.

Manchester United fans are currently waiting for the club to start making statement signings since Erik ten Hag has already been confirmed as the man that will manage the club starting from next season. A ciuooe of transfer targets have been mentioned but the Red Devils are still yet to complete thiet first summer signing.