The Premier League clash between hosts Brentford and Manchester United billed for Tuesday night has been postponed as revealed by the league body. The game was postponed at the instance of Manchester United after they sealed their training ground due to the Coronavirus outbreak at the club. 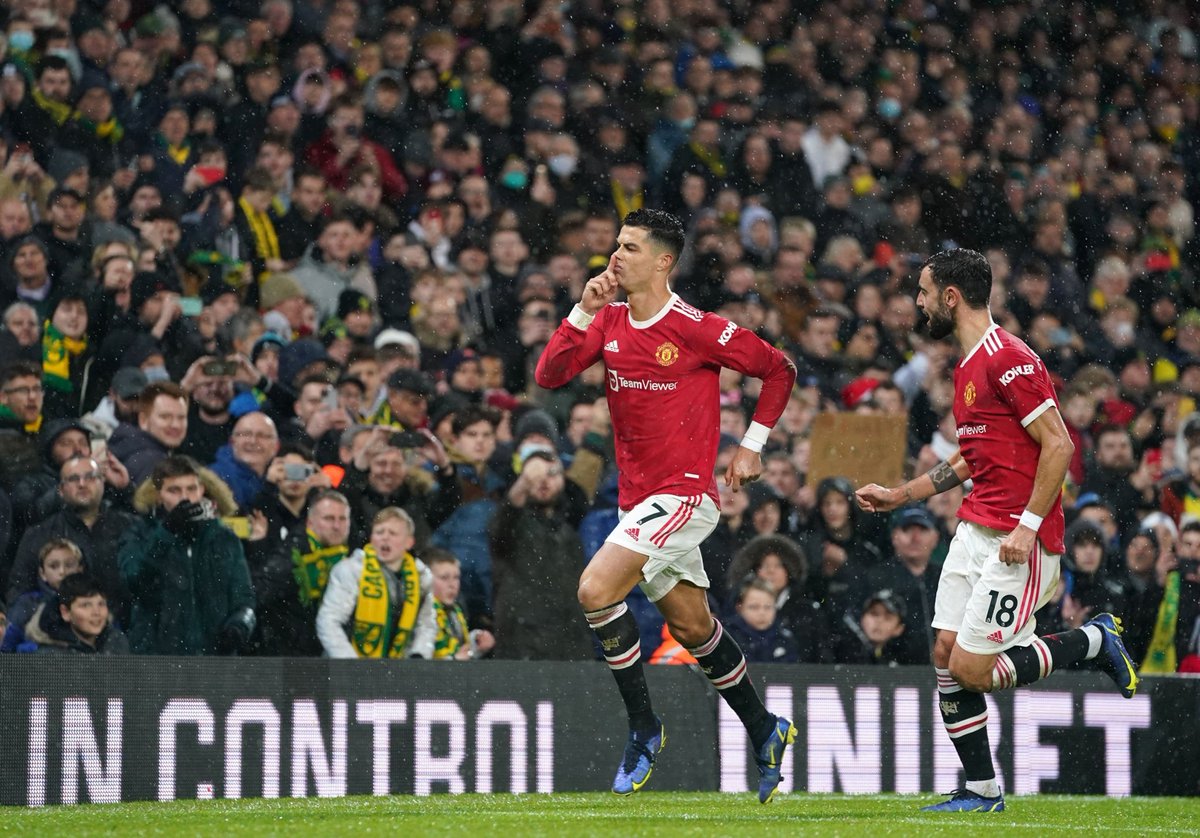 Manchester United missed out on the chance to take top spot due to the postponed game against the Bees who are on a two- match winning run at home. The Bees had won their last two home games in the Premier League ahead of the postponed game against the Red Devils. Leading scorer Ivan Toney scored the only goal of the match from the spot as Brentfordbeat out-of-form Everton at home. Everton winger Andros Townsend was penalised for a foul in the box and Toney scored the resulting penalty on the way to a 1-0 win. Brentford then made it two straight wins at home with the comeback victory over Watford. In the battle of the newly promoted teams, Brentford came from a goal down to beat Watford 2-1 at home. Emmanuel Dennis scored the first goal of the match in the first half and the Bees were able to turn the game on its head thanks to the second half goals from Pontus Janssonand Bryan Mbeumo (spot kick).

Brentfordmoved into the top ten on the Premier League log thanks to the comeback win over the Hornets and they could have consolidated their spot in the top of the table with the Manchester United game.