It is that time of the season once again when players will be linked to clubs and clubs will be linked to players as the crazy drama of the transfer window is set to unfold when it opens in the summer. Manchester United, being one of the biggest clubs in the world, are usually one of the few sides that get linked to almost any player on the planet. This season is not any different because they’ve been linked with a lot of players so far. 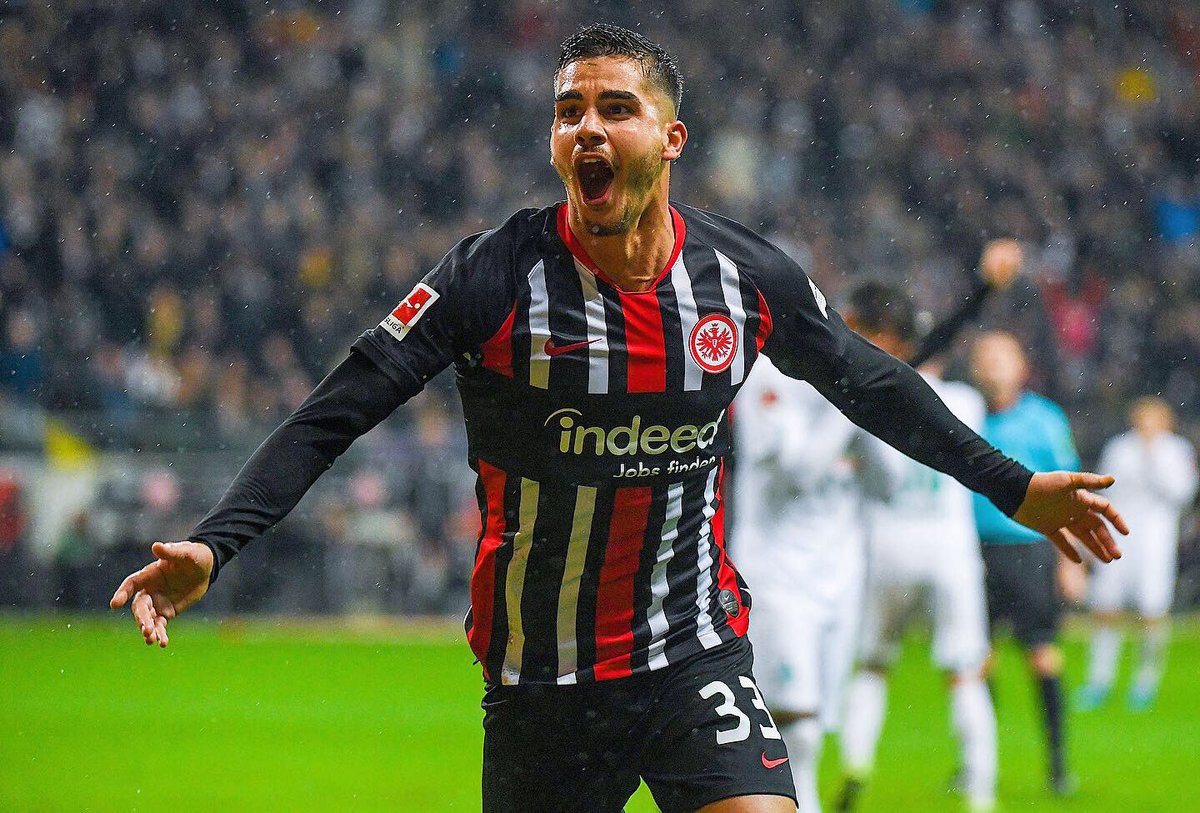 It is believed that their major transfer targets are Borussia Dortmund teammates and attackers Jadon Sancho and Erling Haaland – two superstars they are highly interested in signing so they can cement themselves as genuine title contenders ahead of next season. The Red Devils are also eager to catch rivals Manchester City as the league’s current best club and they believe they can’t do that unless they sign top players who could take the club to the next level.

The latest player to have been linked with a move to Old Trafford is Andre Silva. The striker currently plays for German Bundesliga outfit Eintracht Frankfurt and is also one of the club’s best players as far as this season is concerned, having scored a couple of crucial goals for the club so far this season.

Silva has played 26 games this season and has scored an impressive number of 23 goals so far, a huge return from a striker who plays at a club with Frankfurt’s profile. He is enjoying a remarkable season at the club and in the Bundesliga so far this season and has also been linked to a couple of clubs due to his fine form.

Should United be interested in signing him, they would have to fork out up to £40 million and it is believed that he would make a good signing for the Red Devils, and also a great alternative to Haaland if they’re unable to sign the young Norwegian striker.