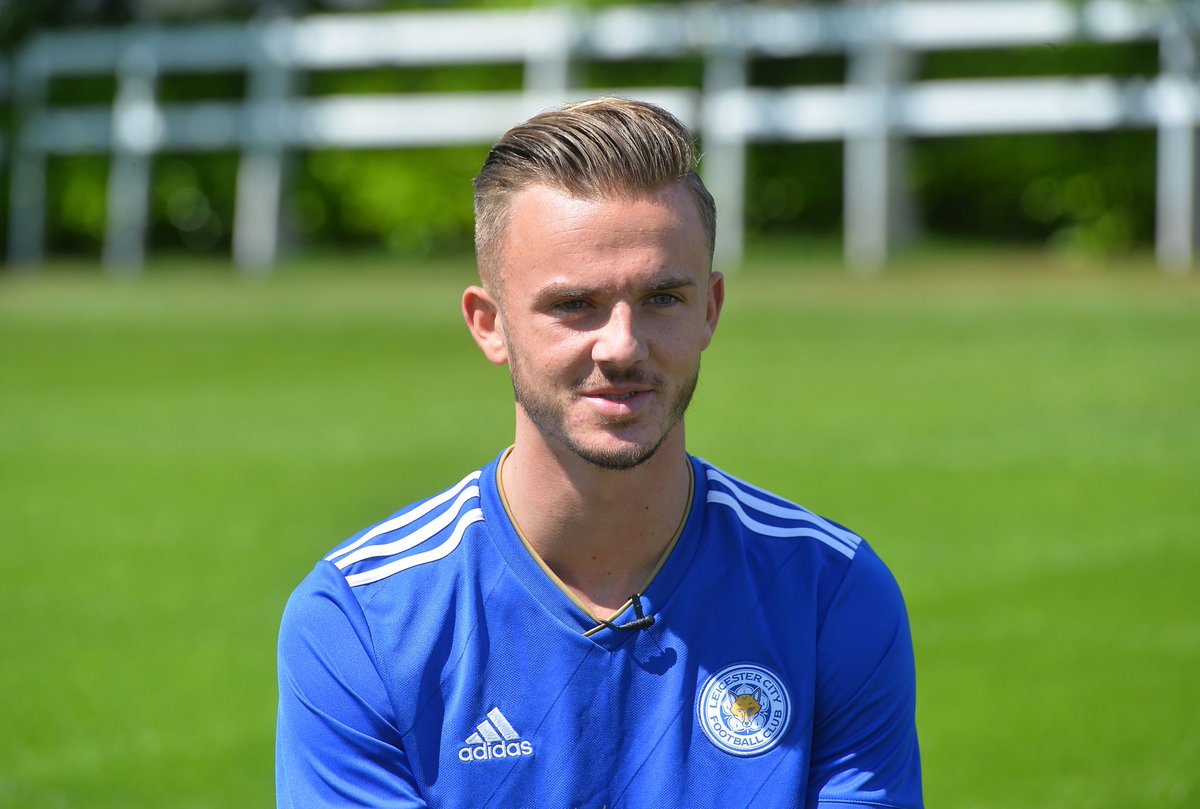 Manchester City responded to the challenge from Leicester City by beating Aston Villa at home in a controversial manner when the two teams met at Etihad Stadium on Wednesday night. Manchester City defeated Villa 2-0 with two late goals from Bernardo Silva and IlkayGundogan (penalty). The first of the two Manchester City goals was contested by the Aston Villa players after midfielder Rodri interfered with play shortly after he was in an offside position. Aston Villa centre back Tyrone Mings controlled the ball meant for Rodri in an offside position before he was dispossessed by the same player to provide the assist for Bernardo Silva to score the opening goal of the game. The win took Manchester City to the Premier League summit as they had one more point than Manchester United and the same point with Leicester City with a better goal difference.